Social media increase importance of being prepared for a crisis 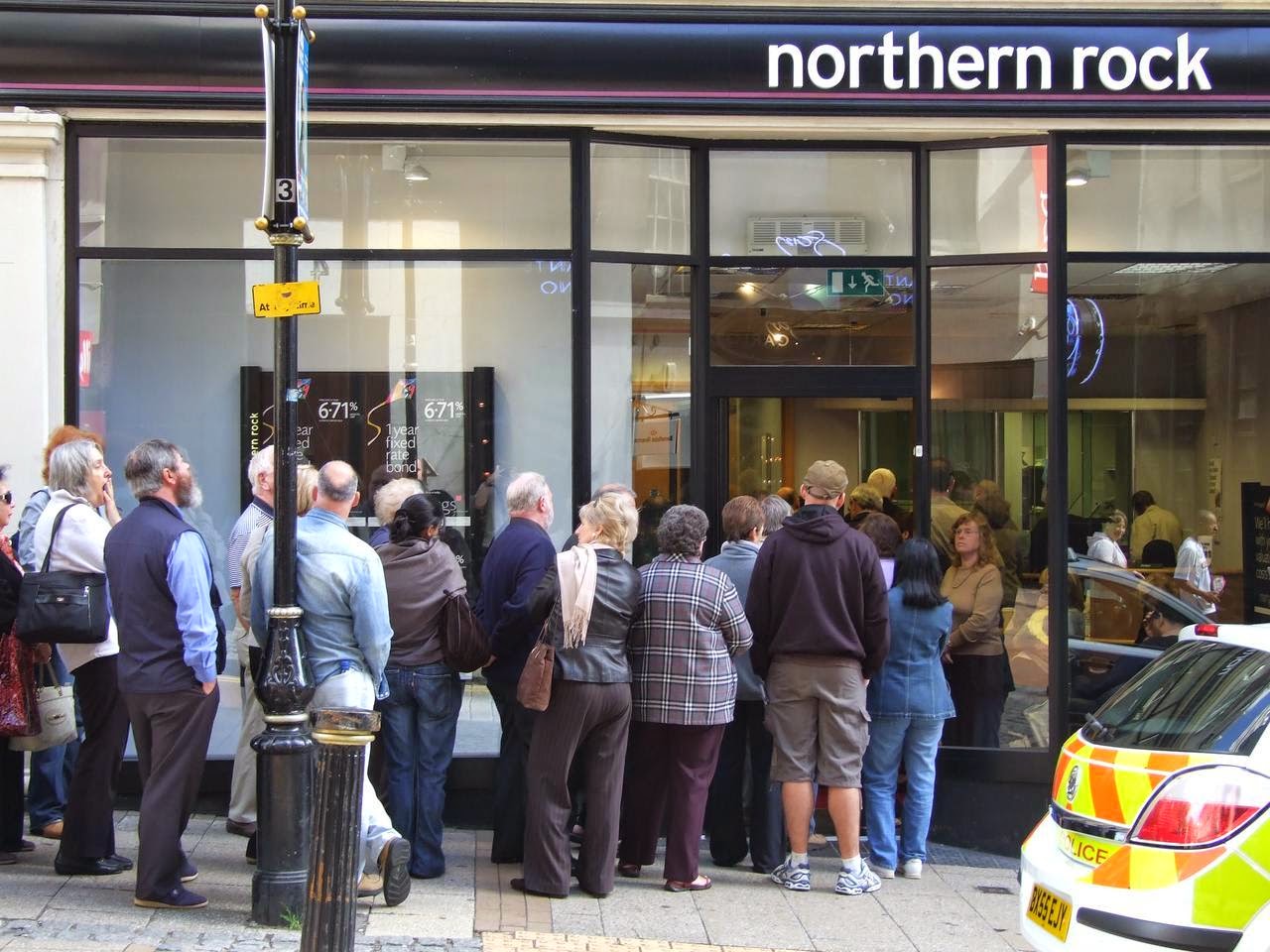 A company's communication should ideally result in a coherent image. Well formulated messages, clear communication and a smooth process characterize, among other things, good relations with the stakeholders. Sometimes, however, incidents may occur providing huge negative reaction among stakeholders or in public. For a long time, such outcry happened only via traditional media like print, radio and television with a limited geographical dissemination and manageable timeframe. But today, the outrage is multiplied almost in real time via various social media channels. The expression of indignation, the so called "shitstorm", has taken on new dimensions and excesses since the emergence of social networks like Facebook, Twitter, Youtube, etc. A challenge of which many companies are still not aware. Not every negative comment may trigger a shitstorm. Being prepared, however, is in any case an imperative.

Missteps on the PR floor may become within a few minutes a trending topic in the social media. Expressions of opinion are boosted with the help of hashtags, V-logs or postings via Facebook, Twitter, etc. The reaction is not always free of some impetuous derailment. The real reason sometimes gets forgotten, the ball is played back and forth, and one rude comment drives another just because it has become trendy.

Prevention is of utmost importance

Due to the social media networks it has become increasingly difficult for companies to hide mishaps in their business. Once the information has reached the Internet, messages will rapidly disseminated, and the influence of stakeholders is dramatically increase. Internet communities have large share in the success or failure of a communication strategy. The only alternative after a public incident is to communicate in an open, clear and honest way. This means to talk openly about mistakes and tackle them without hesitation. Especially in times when crisis communication is more important than ever, it is essential to face the relevant stakeholders the right time in the right place. However, it should be considered that quiet periods in the information flow always leave room for speculation, which can quickly lead to prejudices in the stakeholders' perception.

In order to avoid an uncontrolled breakout of an incident and its outrage, a permanent crisis management team, including the communication function, and standard procedures to handle crises situations need to be established. The team is run through different scenarios from time to time. Although every crisis situation is different, being adequately prepared helps taking the right steps forward. In case of a crisis, all media, print and digital, have to be monitored consistently. Adequate de-escalation models need to be discussed and the appropriate decisions taken. A deliberate reaction may help a company to escape a crisis situation even strengthened.
Posted by Communtia at 3:09 PM

Communtia
Communtia is managed by Walter Vaterlaus, a Swiss citizen born 1955 in Winterthur/Switzerland. After more than 25 years in senior positions in corporate communications for international companies such as IBM, Saurer, Clariant, Nycomed and Takeda, I have tried-and-tested communications expertise in the areas of strategy, change and crisis management, as well as in organizational development. My pragmatic approach to solving communications challenges makes use of my extensive experience and broad knowledge while paying due attention to current trends.